Rosa, a young self-confident woman, can´t picture a life outside her valley „Vals“, since to her understanding happiness could only be found here. Natural-catastrophes, sustainable changes of the daily life, betrayal und the aftermath of WW2 are the cause of her expescted happiness to be ceased. Her fiancé is denounced by the Nazis and ends up on the front line. Peter, the traitor, stays in the vicinity.

I played the head of the border patrol, not necessarily a nice guy, perviously impressed with the „German Reich“ but likely a soldier who sneaks his way through the turbulences of WW2 finally with no guts to oppose against the system. 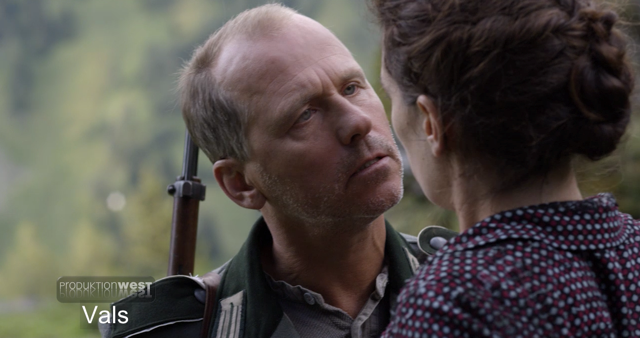 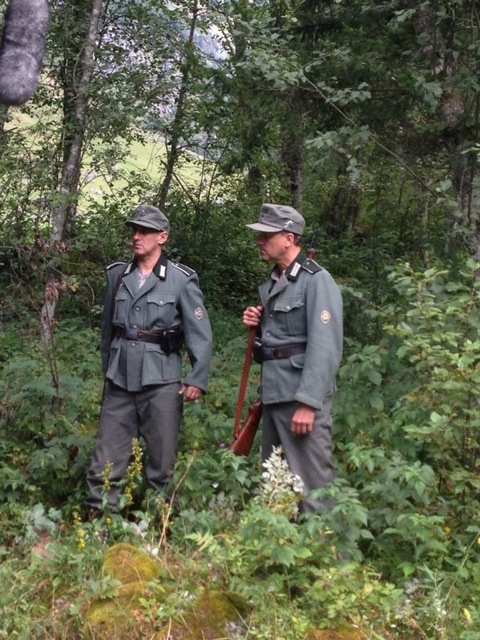 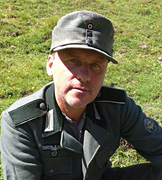 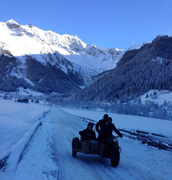